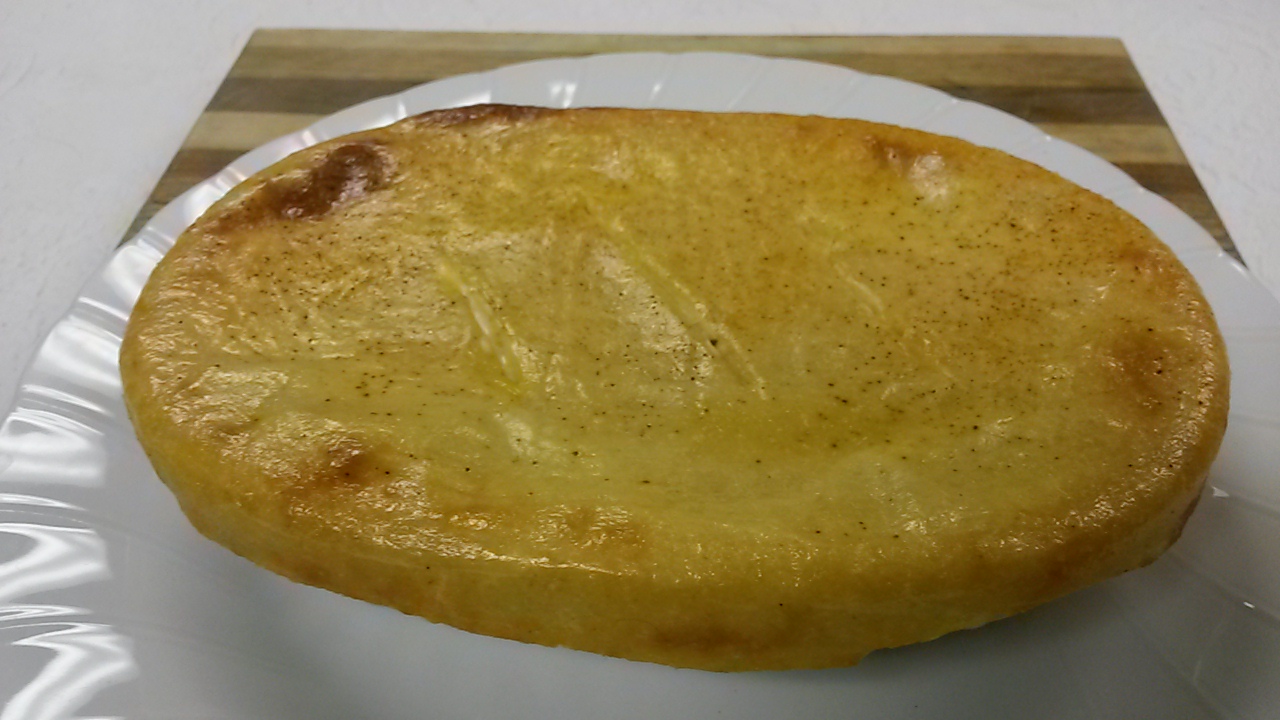 We decided to make a Keto Chicken Pot pie. Since we haven’t found much in the way of good recipes – I decided to “wing it”. I just started going with what I thought would work. Once I was done, I had to go sit down and write it out immediately (for fear I would forget).

1 batch Fat Head Pizza crust. I added some liquid sweetener (your choice) and some Garlic to the dough. It is Pot Pie – right?? 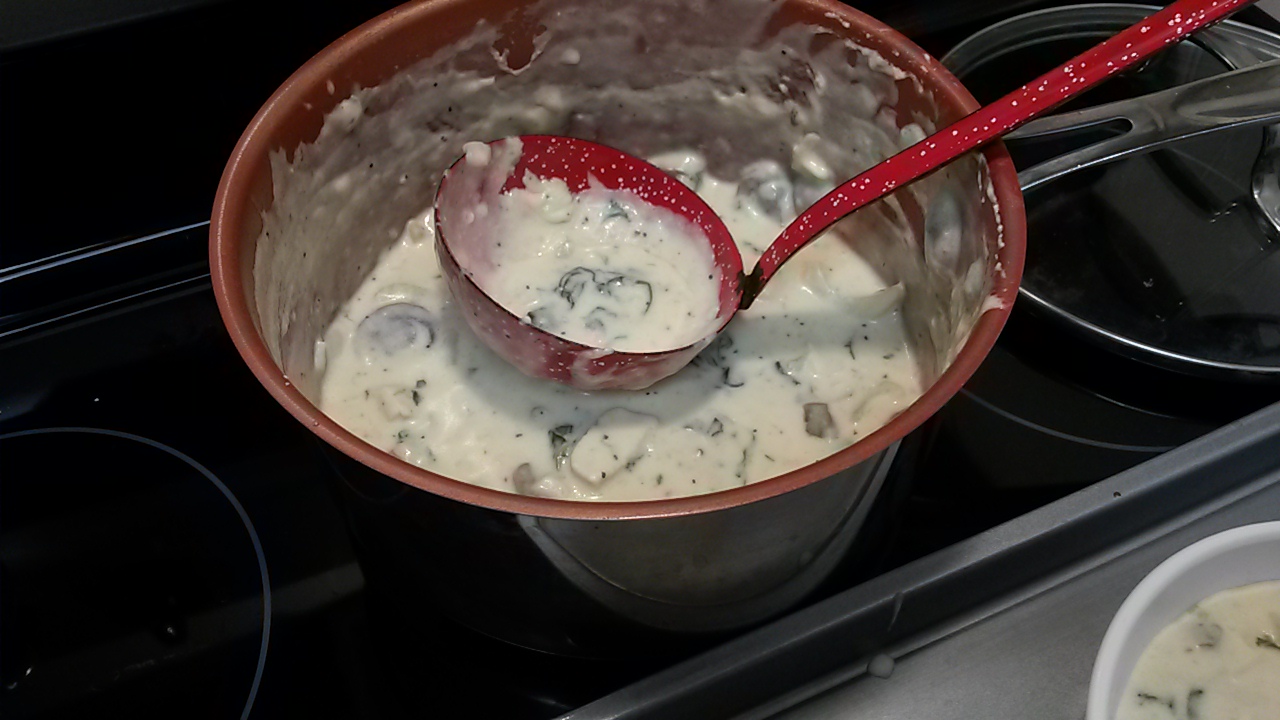 I checked the volume I would need to meet to completely fill my 3 Corningware dishes for the baking process (using water). Lucky too – I had an idea where I had to be for volume in the pan and I still just barely had enough.

First, I sweated off the Onion, Garlic, and Celery in butter to get things started. Once the were headed to the right place, I tossed in the Spinach and Mushrooms (side note – there was some wonderfully darkened, seasoned skin on one of the breasts. I chopped it up finely with scissors and added it with the Spinach) with a little Olive oil so they would cook down nicely. As the Spinach started to wilt I added the Chicken (I had cubed it).

As the ingredients started to gain some heat I added half the Mozzarella (shredded), half the Cream Cheese (thin chunks), 1 C (or half) of the Chicken stock and sprinkled in the Xanthan gum… once this was melted I added what was left and let it come together. I did not let it get to a boil. In fact, once everything was melted, I started working the temp down quite a bit until it was near a very low simmer. It thickened up nicely.

I put the filling aside and made a normal batch of Fat Head Pizza dough – except as noted above, I added sweetener and Garlic. It’s Pot Pie, not Pizza, right? I split the dough in half so it was easier to work. I put the dough between 2 sheets of parchment I had given a quick shot of cooking spray. I gently turned the “pot” over on the dough, cut out the shape leaving about 1/2” extra around the out side edge. Once I completed one “top pastry”, I set it aside – still on the bottom piece of parchment it was on. I got another piece of parchment, gave it a quick shot of cooking spray and worked the next piece of dough down… and so on.

Once the dough was ready – 3 pieces on individual papers, I went ahead and filled the dishes. It was perfectly portioned. I prepared an eggwash of 1 egg and some light cream (beaten) for the last 8-9 minutes of cooking. I put a bit of this eggwash around the lip of the dish and then turned the dough over and carefully worked it into place. It went very easy. I did the same for the rest. I put just a light dusting of Paprika on and into the oven at 375 F for 18-19 minutes. 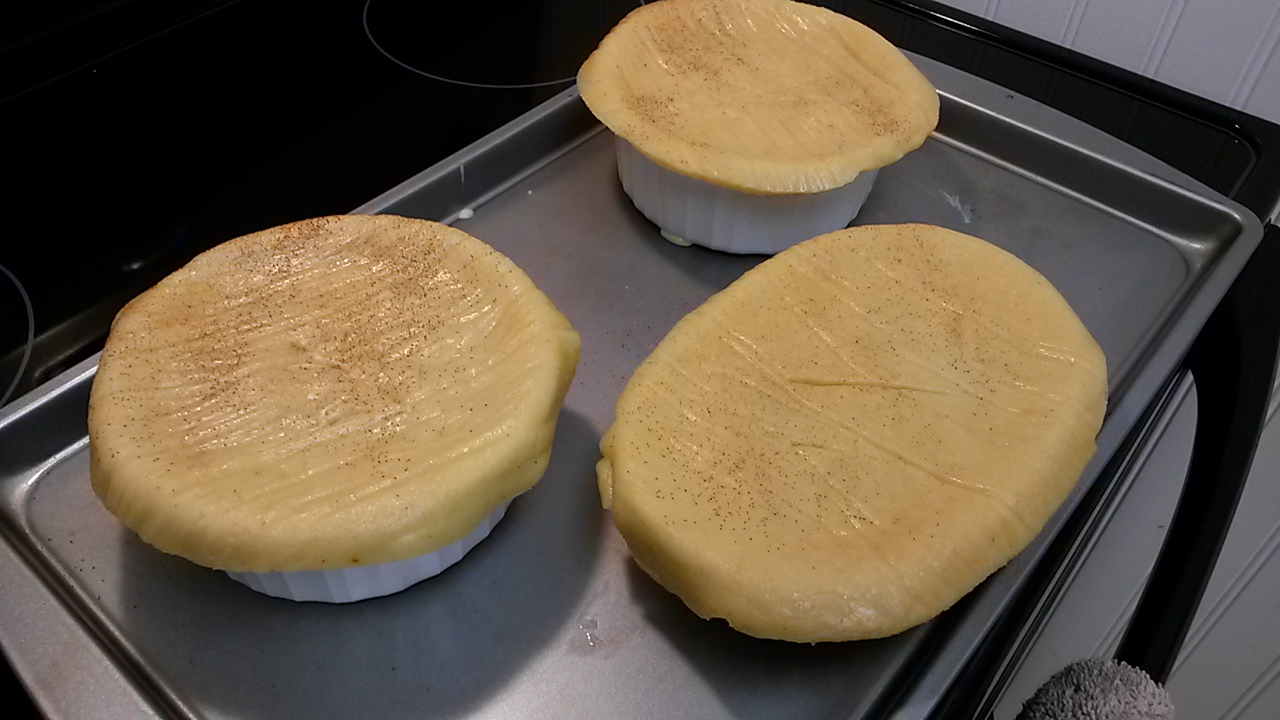 I advise keeping a close eye on them. At about the 9-10 minute mark I took them out, put an egg wash on them, turned them around and put them back in for the finale. Mine did not go the full time – I kept a close eye on it at the end. 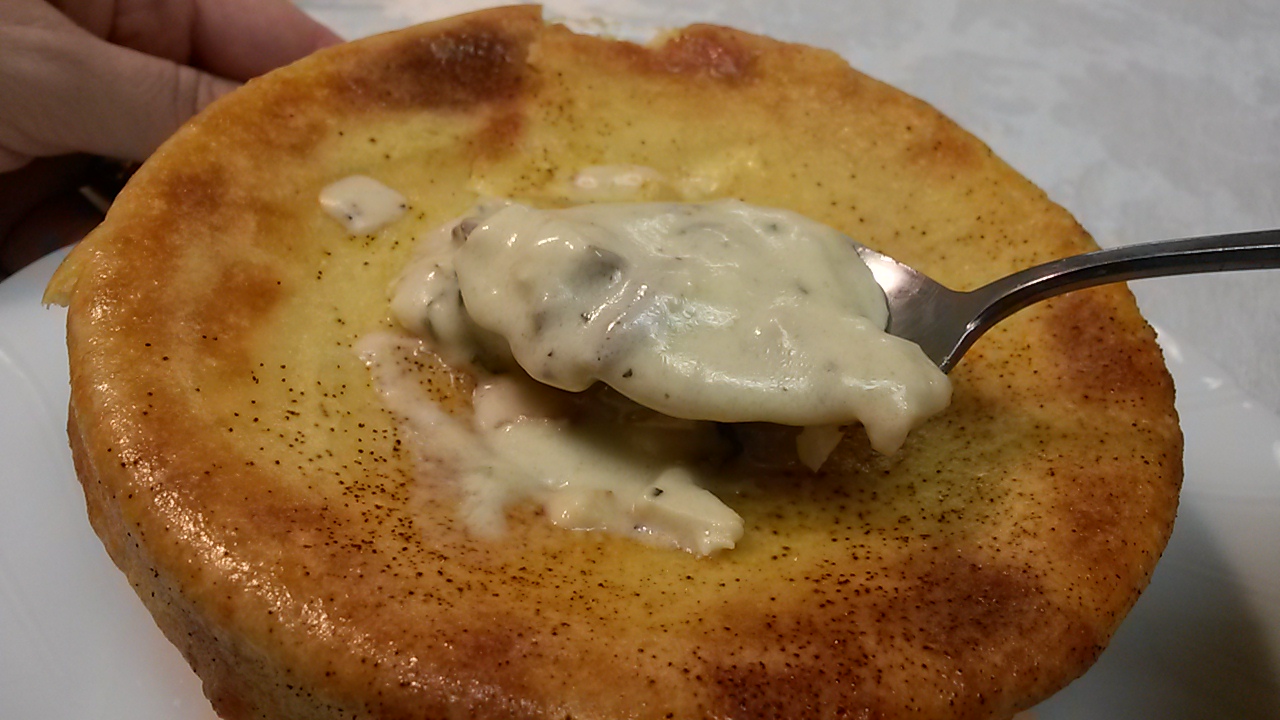 This entry was posted in Entrees. Bookmark the permalink.